A member of the Scarlet Chorus stood atop their camp’s walls, raising a cheer into the night, whipping the army into a pre-battle frenzy. At the back of the assemblage I saw two Beastmen, powerful hunters from the wilds on this peninsula. Known to be rampant human-stalkers, I could only imagine the Chorus received their help with the promise of even larger or more sporting prey ahead.

After re-sharpening my sword and double-checking my armour, we ventured out to the Vendrien’s Well Citadel, seat of power for the entire province. We had but a few hours to take it before the Edict would kill us all, a thought I tried to force from my mind as I prepared for battle.

A high-level commander stopped me as I approached the mustering grounds beneath the spire – from the honor of my position, and out of respect of my siding with the Chorus rather than the Disfavored to lead this assault, he asked me to lead the vanguard, to draw the defenders to the front gate where the flame-mages would make short work of the oathbreakers, once they were gathered tightly enough together. I had no desire to lead a grand melee, but understood all too well the position they had put me in; either I accepted and risked death or I stood back and lose respect from the entire army. I begrudgingly accepted, a careful look to my companions for their support.

A scout interrupted our brief conference to announce that Disfavored forces had been seen throughout the valley, pushing toward the citadel. Such news didn’t surprise me, as the Edict would affect everyone in the area, Scarlet Chorus, oathbreaker, and Disfavored alike, but I did consider what I may have to do if they end up interfering with the assault – the manner in which I was removed from their camp spoke volumes about how much respect they had for me or my designs.

With a powerful shout from the front lines, the battle began, with me as the tip of the spear. 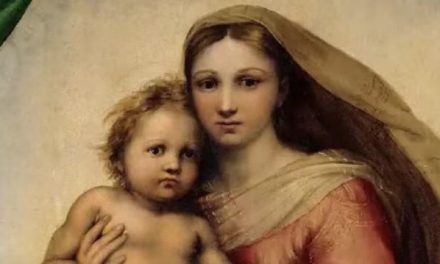