Some men have criticized the changing culture (or at least awareness) of Hollywood, saying they don’t feel safe to be in a room alone with a woman, fearing that they’ll later be called a rapist. That statement deserves a whole slew of take-downs and critique, but I want to use it for the backdrop of my own fears.

On one hand, you have men who are afraid, seeing the growing strength of victims speaking out about their abusers, that they themselves will be named among them. These are the same people who give credence to the farcical idea that more than the most minuscule percentage of reports of sexual abuse are false or made solely to hurt the man. These are people for whom I echo Idris Elba’s fantastic quote on the subject. Admonished he, the #metoo movement is “only difficult if you’re a man with something to hide.”

For my part, I became so afraid of being alone in a room with a woman that I basically divorced myself from my entire group of friends – not out of fear of what they would say (I think little would be more hurtful than the things I’ve called myself, or imagined them calling me), but out of fear that they would have the question in their mind: “is he going to try something?” I do not want to cause other people distress, particularly those who have too much to deal with already. I never want to make anyone else uncomfortable, or put them in a situation where they may be.

I enjoy being flirty, being physical, and the feeling of touching and being touched. All that said, I know of too many men who think of themselves as “just flirty” who have gone way, way over the line. I genuinely worry that I am, have been, or could be one of those guys, and I don’t ever want a situation to arise where that is the case, where someone feels intimidated, quieted, or attacked. The emotional side of my brain has (successfully) argues that the best way to do that is to cut myself off from most everyone, to not put anyone else at risk.

It’s honestly been difficult coming to terms with the idea that some people don’t consider me a huge creep. Brief moments of sociability among close, trusted friends do a lot to assuage my fears that maybe I’m reading too much into myself, but that isn’t a very permanent tranquility. I’m passionate and I care very deeply about people, and I absolutely struggle to find a way to show them that I care for them as friends and as individuals, that they improve my life and that I am so grateful for their presence. That they make me feel good again.

This shutting myself off has affected me in many parts of my life – at home, with friends, online, and in the workplace. Heck, I even started this blog in the first place to try and make up for my lost sociability in some small way – instead of spending time with friends I would try to write, to draw inspiration from the ether and distract myself from the fact that I’m me.

The phrase “white guilt” is a politically-charged one, I know, and some sides use it to deflect blame and responsibility while others to try and explain their own feelings. To an extent I feel that, whatever my personal transgressions, the fact that I’m male and a part of the society which allowed such terrible things to women for so long speaks volumes about “the rottenness and evil in me” (to quote a mid-90s pop anthem). I look at myself with revulsion and disgust, even if nobody carries any ill will toward me, because I feel like I am a monster, either in whole or in part.

At this point I fear I’m rambling and writing in circles. If the above is the long of it, the short of it is that I find enormous fault within myself and my actions, and I never want to impose either upon others.

Someone recently suggested to me that “apologies and forgiveness don’t mean things go back to the way they were; just that you accept your responsibility for making things how they are, and deal with the consequences.” That statement really resonates with me – I still feel I’m a long way off from deserving any kind of solace, whether or not that self-imposed onus is deservingly mine to bear or not. 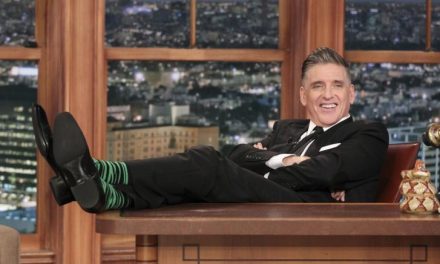 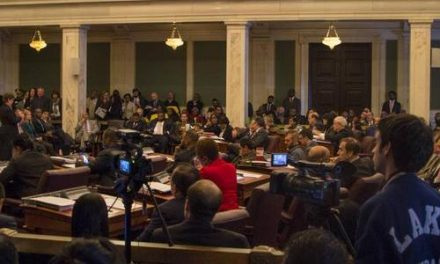