Every week the brothers John and Hank Green post video blogs to one another using the same YouTube account, and have been doing so for some years now. It’s a way of communicating with each other and the world, particularly as they grow and now live in different places.

They’ve both become largely successful, creating national conventions, publishing books, and supporting dozens of science- and education-based YouTube Channels, including some of my favorites, as well as becoming husbands and fathers. Each of their videos to one another are four minutes or under, and generally deal with a topic specific to each video.

Earlier today John told the story of “the Broccoli Tree,” and I highly encourage you to watch it:

I marveled at the amount of emotion pictures of a single tree, along with John’s voice, could have me experience in such a short time. Even though I had never heard of the Broccoli Tree before, or even used Instagram, I felt a connection, a tether. Perhaps not to that tree in particular, but to the idea of seeing something every day, or of feeling something, and wanting to share it.

In the end, what happened to the tree was both tragic and predictable. I think my visit to Germany last year and the huge amount of graffiti on the inside of the Munich Marienplatz‘s bell-tower. Even though there was a guest book right there, people still felt the need to commemorate their visit on the aged stones placed almost 150 years ago. Perhaps doing so allowed a brief feeling of permanence in an otherwise impermanent life, but I’m no psychologist.

I think John’s closing words spoke most to me, and formed the genesis of this entry:

To share something is to risk losing it, especially in a world where sharing occurs at tremendous scale and where everyone seems to want to be noticed, even if only for cutting down a beloved tree.

If you’d never photographed the broccoli tree it might still be there for you to see on your commute every day. It might still provide shade to the real people who live with you near the southern bank of that lake. But then again, the far-away people who loved your pictures of the broccoli tree were real, too; they took shelter under its canopy as well, even if only virtually.

And the truth is, if we hoard and hide what we love, we can still lose it. Only then, we’re alone in the loss.

You can’t un-saw a tree, but you can’t un-see one, either. The broccoli tree is gone, but its beauty survives.

Re-listening to his closing remarks hits me solidly in the chest, both as someone who tries to find beauty in the simple things and as someone who creates art. I look at the list of stories, ideas, or characters on my “to write” list and while a not-insignificant part of me thinks that there isn’t any objective loss if I weren’t to explore those ideas on paper, I also realize that an idea never given voice dies before anyone can see its beauty.

That may have come out more poetic than I had intended, but in the end I suppose I’m saying that it’s not up to me to decide which ideas are worth exploring, which moments or stories are valuable enough to share. Some of them are beautiful, some of them pretty, and some of them just are.

At the end of the day, when people ask me why I write, it’s to inspire others. Whether it’s to write something of their own, or think of things in a new way, or to have a conversation that wouldn’t have happened otherwise, my aim is to benefit other people. I think about John’s last line in relation to the many stories I’ve written which I don’t have the energy or will to re-visit, to edit and touch-up. Those reams of poems and shorts I’ve produced and shared throughout my life. Even if I never go back to them, or share them again, ultimately that’s okay.

The broccoli tree is gone, but its beauty survives. 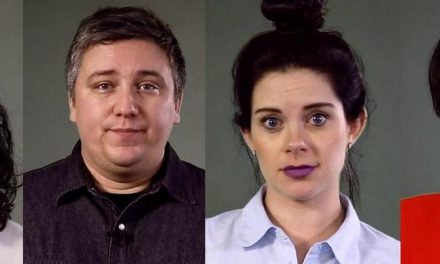 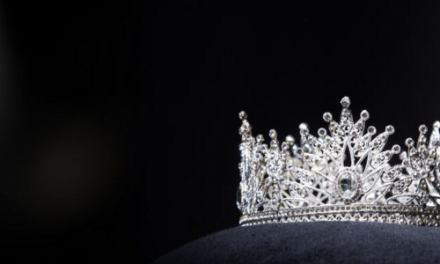 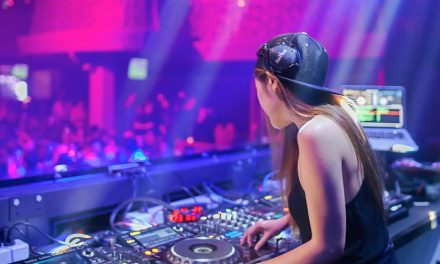