The Best Saturday Ever

Though the events recounted in this post happened many years ago, I’ve never really found the right words with which to describe how perfect it was, or the lasting and enduring friendship it spawned.

This post doesn’t contain any sexual content, but there are descriptions of mature behavior and adults being adults, so—as always—it’s okay to stop reading if that may bother you.

We had recently found our social circles overlapping, she and I, and with a shared history of theatre and agreeably wry senses of humor we began talking. We didn’t know each other well by any means, but we both saw something in the other that we wanted to learn more about.

As she was finishing up a shift on an unremarkable Friday evening I sent her a message asking if she wanted to come over and watch a movie after work. She agreed, and even brought over some dessert which we ate while we chatted, some forgettable film playing in the background.

It was the first time we had spent time in each other’s sole company, and we found a lot more in common than just our sarcastic and sardonic humor. A love of literature—both reading and writing—and a penchant for storytelling in all its forms. We discovered that we shared an exhausting enthusiasm for performance, where nervous butterflies gave way to the veneer of control as soon as the curtain raised.

Too soon, as all good evening must, the hour grew late. As she started to pack her things and I thanked her for the dessert and her company, I casually suggested she could stay the night if she wanted. I remember her eyebrow raising, trying to gauge my intentions, and whether I was even serious at all. Honestly I think I was just being cavalier, but she set down her purse and, pursing her lips almost in a challenge, she said “sounds good.”

That night, in the dark, we spent uncountable minutes teasing one another, all but daring the other to make the first move as we laughed and cruelly chuckled and whispered in close. Finally, one of us did break and we shared a long, impassioned series of kisses. It didn’t go any further than that; the night wasn’t about being sexual, more that we were sharing something new, a budding friendship.

As we settled back to talking, she in my arms with her head on my shoulder, I almost timidly mentioned that I only sleep in the nude. She shrugged and, with more nonchalance than I expected, said she did the same. We separated, and the next time we embraced both of us were bare.

Again, we did nothing more than kiss, the warmth of our bodies a shared exchange even as we talked politics, sources of story inspiration, favored games, and tales from our respective childhoods. At some point we drifted off to sleep, wrapped in each other’s arms, the sun not far from rising.

The titular Saturday came and as we woke, lightly kissing again, we continued to talk. We were grown adults, having spent a night together, seeing each other nude, but again we weren’t focused—or honestly, interested—in carnal pleasures. We spent hours in that bed, learning more about each other than I have ever otherwise done in a single sitting.

It’s so easy to say “we spent the day in bed and just talked” but the truth is we spent the day exploring our budding connection, and diving into what made each other who we were. We talked about fears, future plans, motivations, even reservations. It was an open, unflinching exploration, where both of us allowed ourselves to be vulnerable and true in a way I hadn’t found before, any haven’t since. It was remarkable, and life-changing.

The only time our conversations were interrupted was when she realized she had to get ready for her evening shift; we had woken in the early afternoon and time seemed to have no meaning. Without prompting she instead called her boss, took a personal day, and plopped back on the bed, right back into my arms. I remember laughing and her bright smile as we resumed our crash course of who each other were.

She did of course eventually have to leave, and we regretfully put on clothes to share a light dinner in the living room. To his credit my roommate didn’t say a word when he came home from work and saw us eating together on the couch. We finished up, said our goodbyes, and agreed that we both had an amazing, intellectually-stimulating, wonderful time.

She and I have kept very much in touch in the intervening years, and though our friendship in that time has had its ups and downs—including some of the best ups of my life—we continue to care for and support one another as much as we can.

Life being what it is, we don’t see each other very often any more, and I genuinely miss her. She helped bring out the best of me, even when my depression was dragging me into very dark places. She’s a creative, intelligent, beautiful, and compassionate woman, and I am so exceptionally thankful that I have finally been able to write up the story of the day we moved from casual acquaintances to true friends; the story of the best Saturday ever. 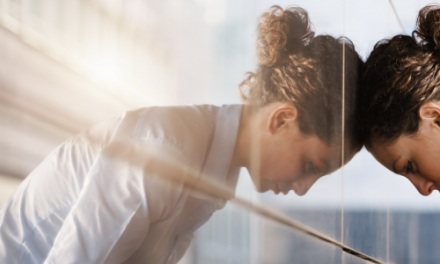 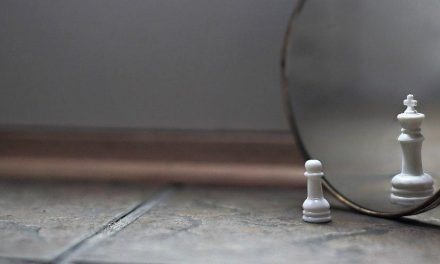