It’s been a habit of mine from a young age to try and be very specific when I want to communicate something. Words, particularly in text, shape understanding and I often feel incomplete in my expression if I haven’t been as specific with my vocabulary as I may have hoped to. This is an entry about words, and about a life they describe.

I’m tired a lot in my daily life. Work stress, life stress, distractions, fears; a lot of things keep me up at night, and for some reason I find it easier to stay awake and fret than I do to go to bed. Though the condition affects the mind as well as the body, by and large I refer to the physical sensation of drowsy listlessness.

For a long time, maybe even years, I was beyond the physical ache of exhaustion. I was weary with emotional and psychological weight, and every thought and action were sodden in equal measure. Luckily perhaps a year ago I took steps to find a way out of that hole, through proper medication and wise counsel of close friends, but every now and again the spectre rises up and asserts itself. This has an effect on my motivation, on my relationships, on my career, and certainly on my health, and I’m just now coming out of a week-long bout of anxious hibernation.

Northern California is suffering under horrendous firestorms for the third time in three years. While I am not personally affected—in that my home is safe—there is obviously a lot of stress that comes from the situation. My wife is spending her nights volunteering at a local evacuation center, my office is housing displaced coworkers, and while I’m not actively contributing it has been truly difficult for me to get up the energy or the motivation to do anything, to feel anything.

Please don’t read that to mean I don’t care about the displaced or don’t have anger at the collective torrent of greed that gave rise to these fires and their severity. What I mean is that for the past week or so I have felt a great ennui, a potent listlessness that makes even the smallest act of self-care, let alone actions for or on behalf of others, seem like an impossible goal.

Traditionally I’m in fairly low spirits around my birthday. I don’t know why and can’t point to any one thing that drags me down, but it is a recurring and almost expected of my Autumnal experience. The fires sand several other more esoteric issues all came to a head in the midst of this annual lull, and I really wasn’t handling the overflow of anxiety very well. I took the entire day off of work, not able to force myself to go and deal with the office.

This evening, in an attempt to regain some measure of composure, I started playing video games with a close friend. It’s a regular occurrence, and serves as my primary social outlet these days, but I really wanted to use tonight as a springboard to try and turn this ship around, even stuffed as it was with emotional baggage.

We played for perhaps an hour when I told him I needed to go to bed, that everything that’s gone on over the past week had finally caught up with me. I was literally falling asleep in my computer chair at six in the afternoon. It was definitely time for proper rest. By seven, I was out cold.

I woke up calmly, if slightly cold, hours later. The sky was dark, the air was still, and I realized with great relief that I was feeling okay. There wasn’t some great relief or joy or explosion of happiness, but rather a placating contentment that had replaced all of the mental ills of the prior days. It was a really, really nice change of feeling.

Though the blaring of my alarm is never a pleasant experience, the feeling continued on through the morning as I prepared for work—the last day of the month which is always a very stressful time on the calendar.

I genuinely hope that this fresh start/new energy lasts and that I can put the birthday malaise away for another year.

Most of this entry was in fact written after I woke up in the wee hours of the morning, with the (curt) conclusion drafted this morning as I got ready for my commute. I couldn’t maintain the same thread between the two parts, but I wanted to make sure to put up the entry because the experience was such a surprising development in the low hours of the night. 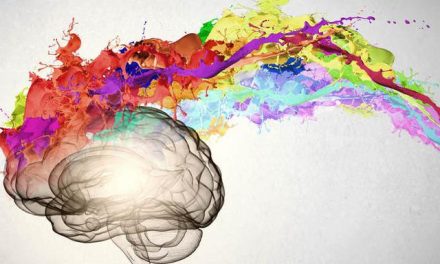 A Burst of Creativity 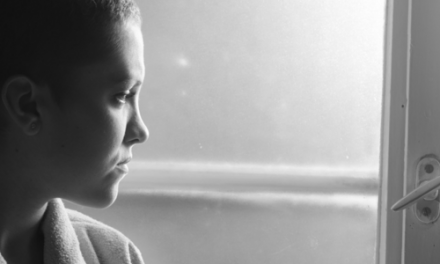 One Hell of a Drug 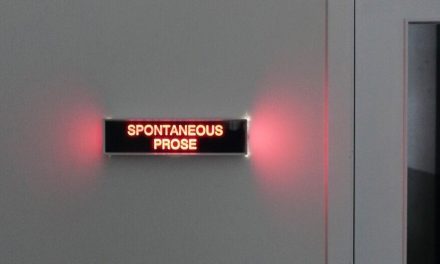